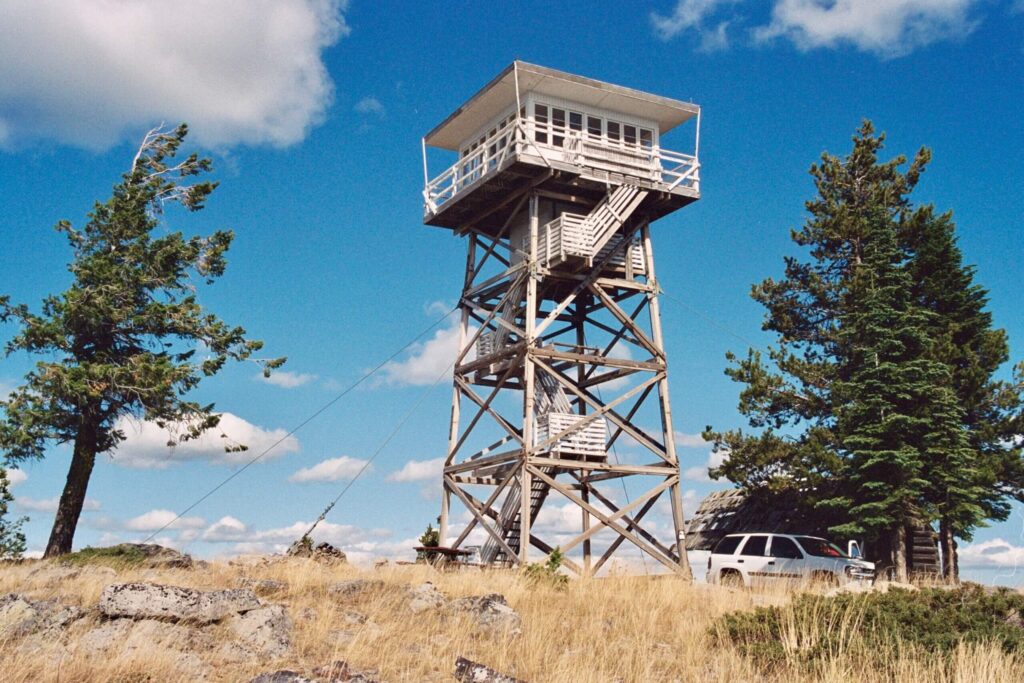 In the previous article, I have explained why we are working on automizing wildfire detection systems in forests. Multiple different solutions have been developed over the years which incorporate both less and more advanced technologies. Apart from volunteer reporting, there are also widely-used operational detection systems with elaborate procedures and trained staff. A few different solutions can also be used in combination, such as watchtowers, aerial patrol, or satellite images. Each solution has its own pros and cons and depending on the size, type, or rate of spread of the wildfire different detection systems might prove more or less useful.

Let us start from the beginning with the Forest Fire Lookouts network which included watchtowers installed to maximize the range of sight. The main “element” of this solution was a human being so – bearing in mind the observational skills of an average human – they are located in high-value or high-risk areas. On average, a person might be able to spot smoke without any optical instruments from as far as 10-15 miles in good weather.

The first towers in the US were built in 1900, and they were gradually equipped with weather stations, maps, binoculars, compasses. Back in the day, Fire Lookout staff used to be responsible for wildfire detection, as well as extinguishing the fires. This has changed, however. Currently, they play a supporting role in fire management, rather than detect wildfires themselves. They support the fire services with the preparation of extinguishing actions by pinpointing the approximate location, speed, and direction of the wildfire spread. Nowadays, they are mostly Forest Service employees supported by the volunteers.

Because of the development of other solutions, Fire Lookouts were gradually transformed into tourist attractions or even unique lodging options. Only in California, there are 220 registered towers (based on The National Historic Lookout Register). Some of them serve as overlooks for tourists and during fire seasons they revert back to their original function.

Interestingly, there is a certain group of people in the US who are fostering the tradition of Fire Lookouts. They repair and take care of the towers, as well as volunteer during fire seasons, and collect money for their maintenance. You can find more on that on the official website of The National Historic Lookout Register or the Forest Fire Lookout Association. I highly recommend learning about the rich history of these towers. On these websites, you can find maps with all the registered towers in the United States. Have a look! Maybe there is a watchtower in your surrounding area that you were unaware of? 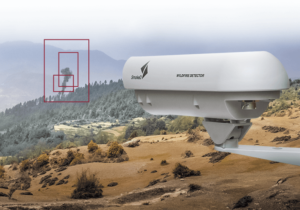 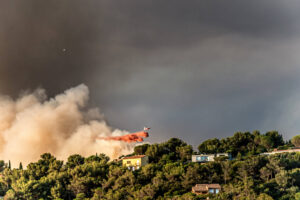 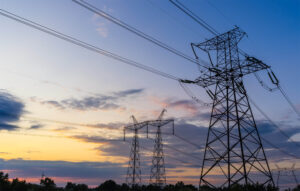